Get the Buffalo Chicken Dip ready, because football is back! Besides college football and the NFL, sports fans can cheer on their favorite teams in the NHL and NBA playoffs, and the MLB regular season and postseason. Even cord cutters can get in on the live action. Sports streaming sites make it easy for viewers to enjoy live sports without a cable TV contract. Check out our picks for the best sports streaming services below.

*Available as an add-on. Data sourced 9/15/20. Prices are subject to change and may require a contract. Services subject to availability and may be based on qualifications and applicable terms and conditions. 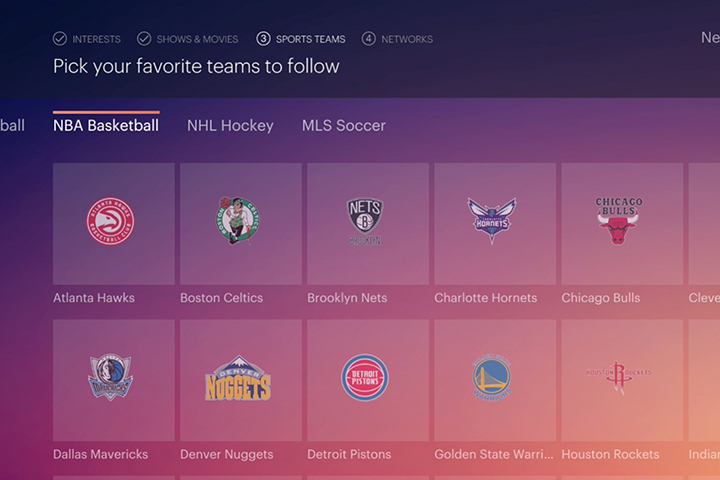 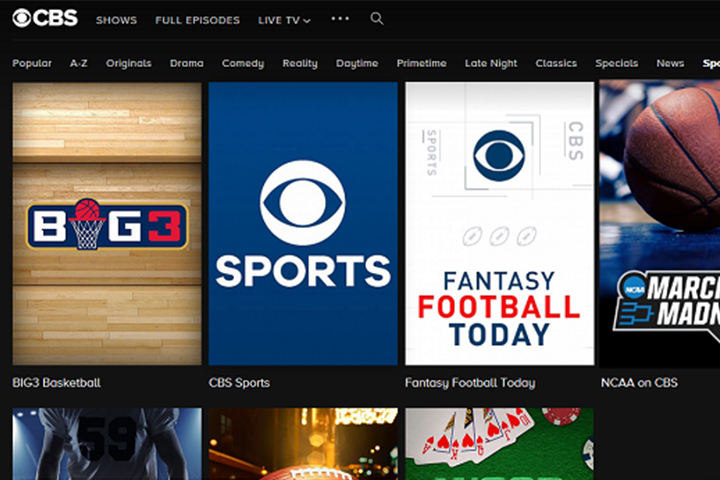 CBS All Access is a streaming platform that lets you watch your local CBS sports channel live. Fans get access to their local market NFL game, March Madness, and the PGA tour. With the CBS All Access subscription, you can also enjoy the entire CBS library of on-demand content. For $11.99 a month you can upgrade to a commercial-free plan. 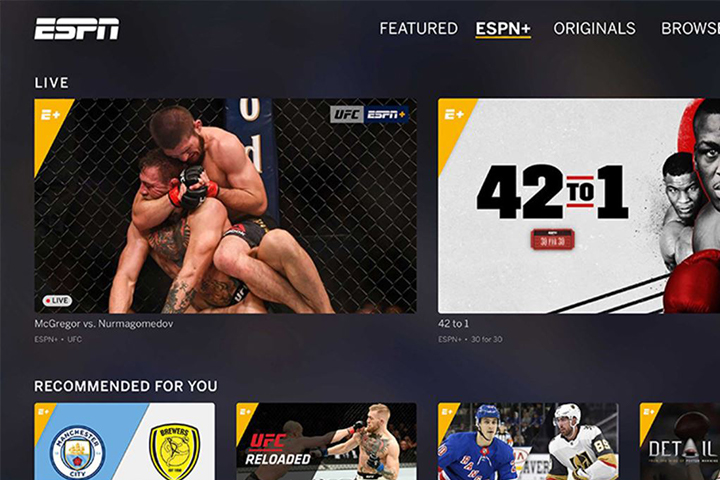 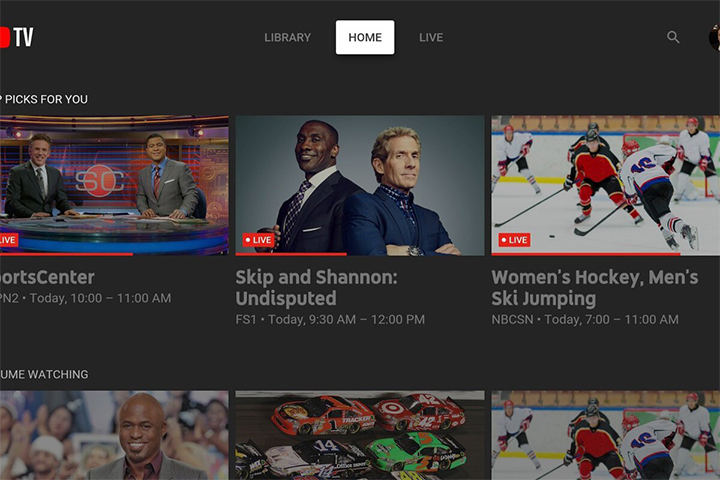 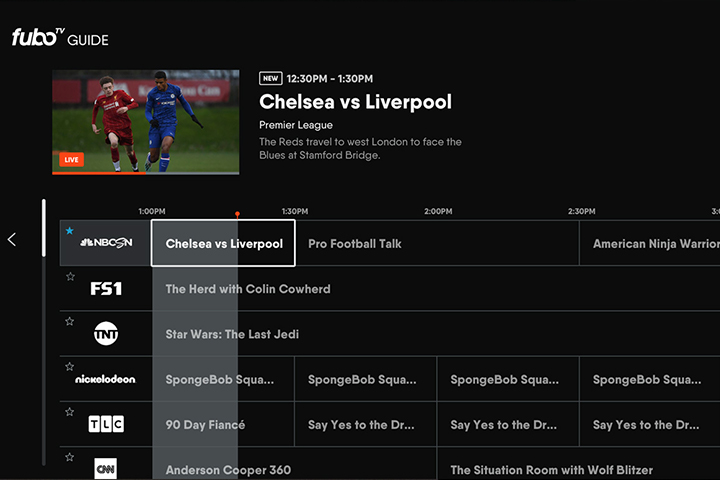 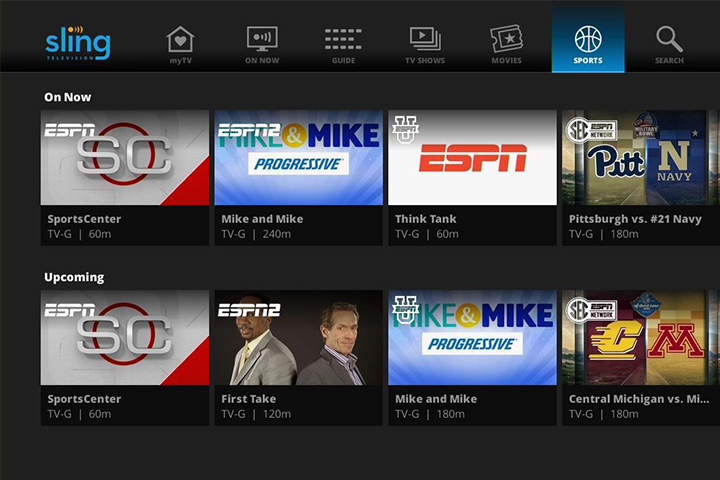 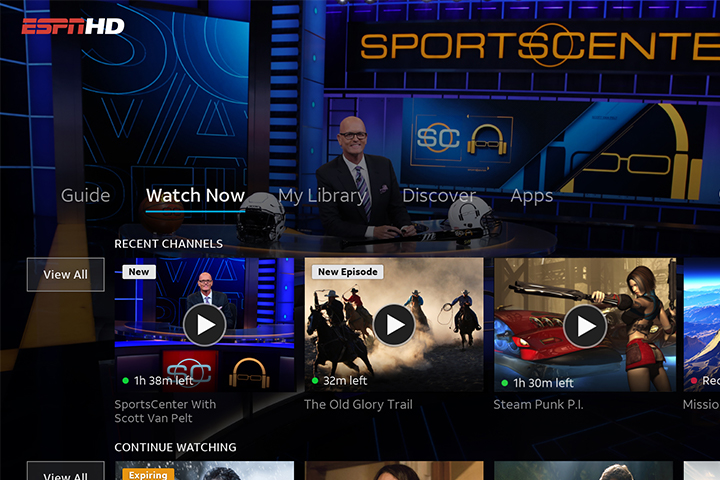 The AT&T TV Now Plus package is another great option for streaming live sports. With this plan, consumers get access to local live sports along with NBC Sports Network, ESPN, and several other national channels. International TV can be added for additional sports coverage. Cloud DVR allows you to fast forward, rewind, and skip through commercials in all the biggest matchups. 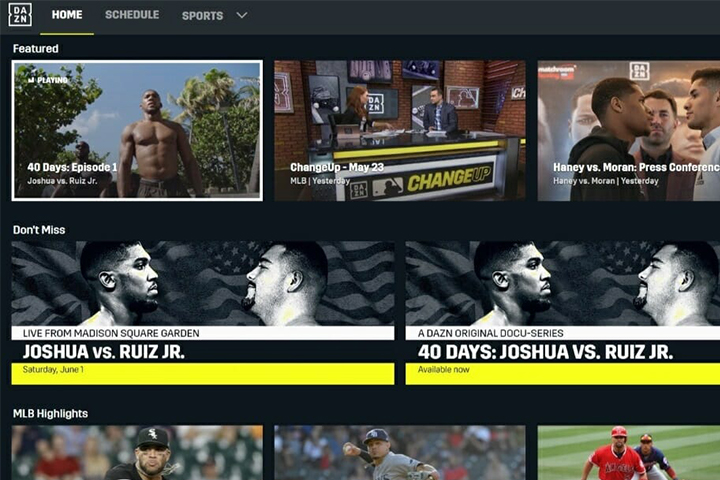