Pricing, speeds, offers, and availability vary by service address and are subject to change at any time. Additional fees, taxes, and terms may apply. As of November 2022.

Living in the Big Apple comes with a lot of challenges, a major one being what NYC internet provider you choose. To help with your decision, we’ve laid out the best internet providers available in New York below. Whether you’re looking to switch providers in New York City or just moved to a new home, you’re likely to find at least two or more providers at your address.

Optimum and Spectrum are two popular providers in NYC, but there are many others worth comparing. Depending on where you live, you may see available download speeds ranging from 1 to 1000 Mbps, and internet plans starting at under $50/mo. on average.

As the most crowded city in the United States, New York City naturally has a lot to offer. On average, you can expect to see more NYC internet providers than most US cities. According to the FCC, its estimated 8.4 million people have 100% access to two or more broadband providers with download speeds of up to 25 Mbps.

New York City also ranks #1 as the most internet-connected city in the state of New York. The five largest internet providers in NYC include HughesNet, Optimum, RCN, Spectrum, and Verizon. For New Yorkers, shopping for housing and internet service are one and the same. Prioritize both before settling on a place.

Pricing, speeds, offers, and availability vary by service address and are subject to change at any time. Additional fees, taxes, and terms may apply. As of November 2022.

Please keep in mind that while the types of internet listed above do exist in New York City, availability depends entirely on your location. There may be far more or far less coverage depending on the district – or even the street – where you live.

The best internet provider in New York City based on coverage is Verizon internet.

To date, there are 6 New York City internet providers. Enter your zip code here to find the best plan near you.

Internet plans start anywhere from $19.99 – $50 per month depending on where you live. For providers in your area, enter your zip code here.

This varies based on your serviceable address. To find the fastest internet near you, use our zip search tool.

Some providers like Spectrum and Verizon Fios offer internet, TV, and phone services you can bundle, but availability really comes down to where you live. Explore bundle deals and more on HighSpeedOptions. 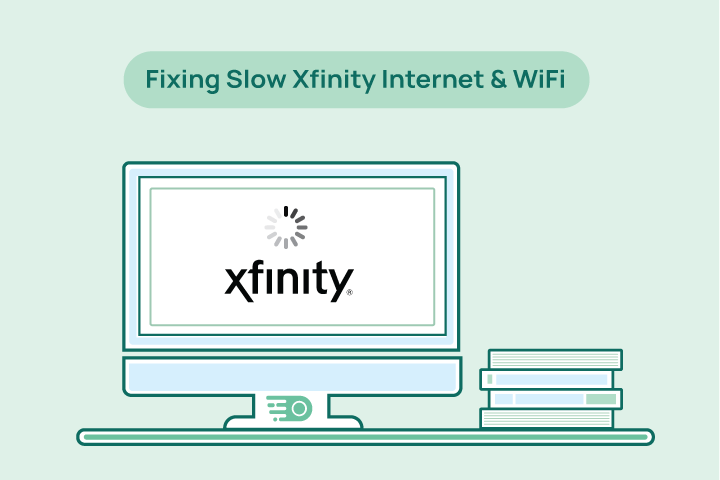