Have you been missing going to the movie theater to catch the latest blockbuster? Or maybe you’ve only missed movie theater snacks — buttery popcorn and Reese's Pieces, anyone? Either way, movie lovers can now enjoy the latest Hollywood hits that were set to release in theaters from the comfort of their own couch. Paving the way for at-home releases is Disney+, which is releasing the new, live-action remake of Mulan exclusively on their platform instead of theaters. Catch the trailer below and see what other movies and shows are coming to Disney+ this September.

The highly anticipated adaptation stars Liu Yifei as Mulan, the young woman who risks her life and reputation to become a great warrior of China. Mulan masquerades as a man to join the Imperial Army in place of her sick father and defends the country from northern invaders.

Starting September 4, Disney+ subscribers can pay for Premier Access to watch the new, live-action remake of Mulan before it’s available to all subscribers. Premier Access is $29.99 on disneyplus.com and select platforms, and you can watch as many times as you want on any platform with Disney+.

Becoming, a new Disney+ original series, dives into the lives of inspirational entertainers, musicians, and athletes. From executive producers LeBron James and Maverick Carter, each episode follows a different celebrity as they travel back to their hometown and revisit locations and individuals that shaped who they are today. All 10 episodes of Becoming are available on Disney+ starting Friday, September 18. 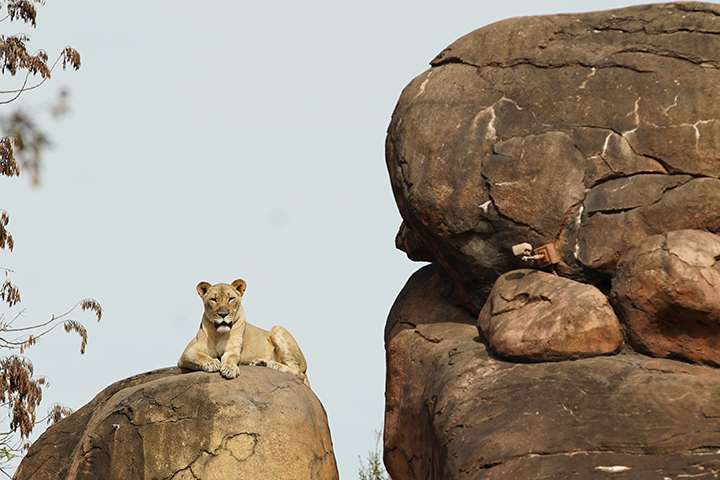 The new Disney+ original movie Secret Society of Second-Born Royals follows Sam, a teenage royal and rebel who’s second in line for the throne of the kingdom of Illyria. Uninterested in being a royal, Sam discovers she has super-human abilities and is invited to join a secret society of other extraordinary second-born royals on a mission to keep the world safe. Stream Secret Society of Second-Born Royals on Friday, September 25.

Anna is a writer for the HighSpeedOptions team focusing on streaming. She started her career as a content writer in 2017, working one year in the fintech industry before joining the mobile ad tech space with HighSpeedOptions’ parent company, AdAction. In the wild, you can find Anna hiking in the Rocky Mountains, or working on her hot dog travel blog.

© 2020 Copyright: HighSpeedOptions
Privacy PolicyTerms of UseCompensation & Methodology Do Not Sell My Personal Information