Labor Day has passed and it’s officially Back-to-School season...where did the summer go? If you’re in need of a proper study break, or maybe you have some extra “me time” while the kids are doing virtual classes, we’ve compiled a list of some of the best shows to stream now. So, kick up your feet and relax, and see what shows the HighSpeedOptions team is binge watching this month. 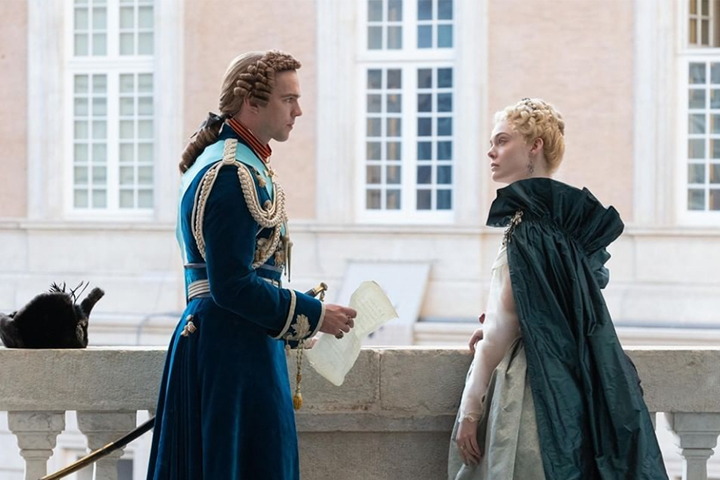 The Great is a satirical comedy-drama about the rise of Catherine the Great, the longest reigning female ruler in Russia's history, and her arranged marriage to Emperor Peter.

“If you were a fan of The Crown on Netflix, but found it a bit too serious, you will love The Great. The 10 episode, very R-rated, first season is an addicting and historically creative account of Catherine the Great's marriage to King Peter III of Russia and her rise to the top of the power structure. The unique mix of obscene comedy, historical fiction, and great characters make this a bingeable favorite. Better yet, season two has already received the green light.” - Sam LeFebre

For Fans Of: The Crown, Dickinson, The White Princess, The Favourite 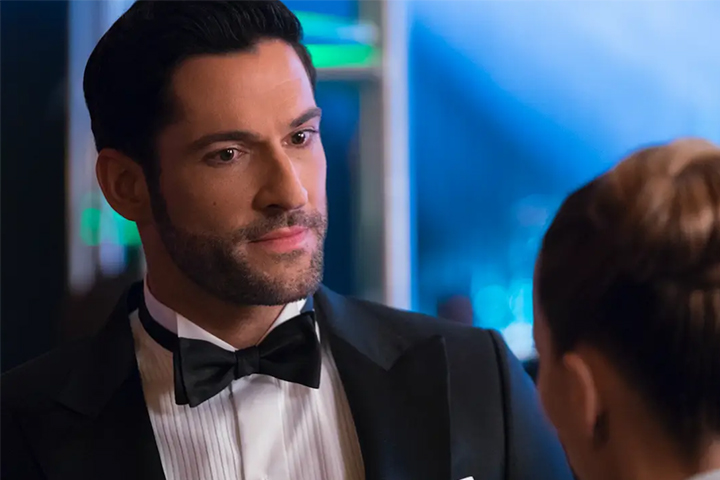 Lucifer is a mystery comedy-drama that follows the fallen angel as he retires from hell to Los Angeles and joins forces with a homicide detective named Chloe.

“Maybe the devil’s not such a bad guy, especially among the characters of LA. Find out what happens when he ditches hell for the beach and ends up solving murders. Part crime procedural, part fantasy, part dark comedy, Lucifer is an intoxicating ride for viewers. Tom Ellis delivers charm, wit, and appeal in the lead role.” - Beth Osborne

For Fans Of: Supernatural, Grimm, Chilling Adventures Of Sabrina, Constantine 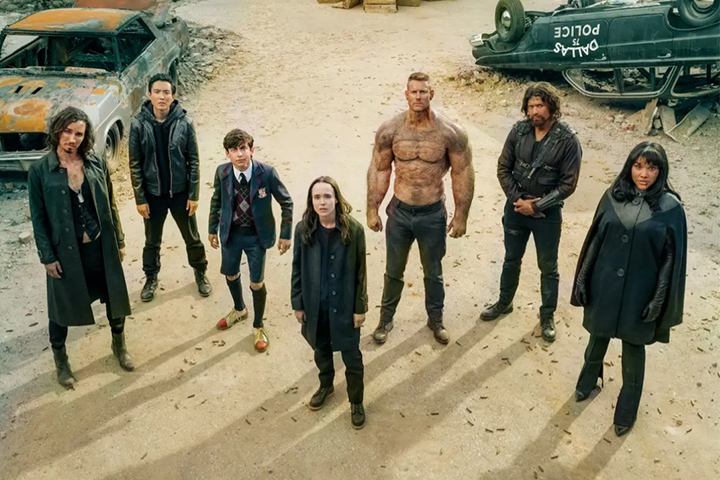 Based on the comic book series, Umbrella Academy is the story of a dysfunctional family of adopted superhero siblings who reunite to solve the mystery of their father's death and stop a looming apocalypse.

“Season 2 of Umbrella Academy takes the show to another level. It still has that great comic book feel and the characters are just as crazy as ever. Aidan Gallagher is amazing as Number 5, and he’s just 16 years old!” - Phil Smith

For Fans Of: The Boys, Watchmen, Heroes, Doom Patrol 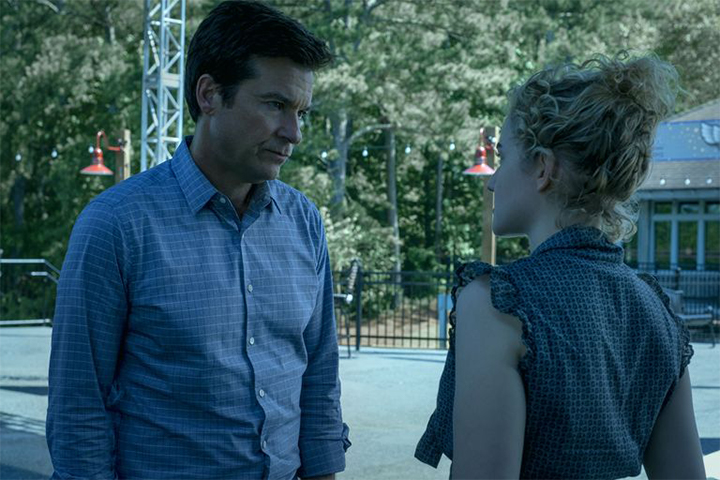 Ozark is a drama series starring Jason Bateman as Marty Byrde, a financial planner who gets caught up in money laundering. He is forced to relocate his family from Chicago to the Missouri Ozarks, and launder $500 million in five years for a Mexican drug cartel.

“Ozark: the car crash you just can’t look away from. It’s the perfect mix of cinematic brilliance, eerie suspense, and dry wit adrenaline-junky dreams are made of. I showed up late to the game, but binged all three seasons in a week once I discovered it on Netflix!” - Paula Novodvorschi

For Fans Of: Breaking Bad, Bloodline, The Outsider, Narcos 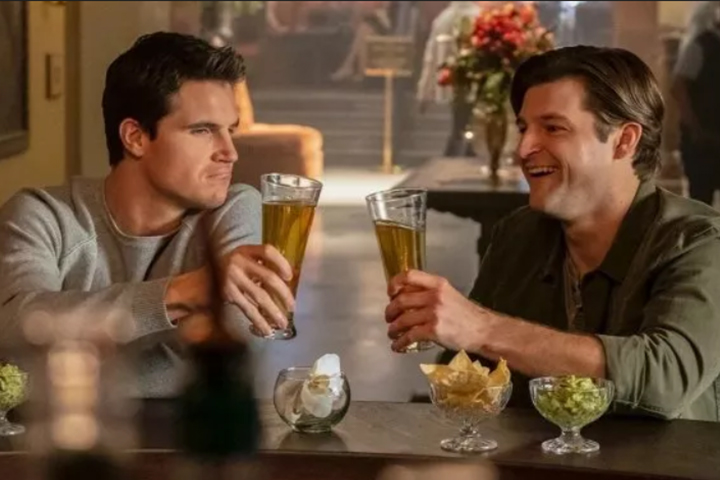 Greg Daniels, creator of The Office and Parks and Recreation, is back with his new series Upload. The sci-fi/comedy is about a man named Nathan Brown who dies and is uploaded to a “digital afterlife program.”

“Amazon’s Upload is a great new sitcom with strong comedy fundamentals while bringing some fresh science fiction concepts. Set in the near future, the show focuses on the idea that instead of simply dying and remembering our passed on loved ones, their consciousness is uploaded to a computer-generated ‘retirement’ community instead. Exploring the results of this reality on our existing relationships — professional, personal, and romantic — creates lots of fertile ground for standout comedy moments.” - Alex Reynolds

For Fans Of: The Good Place, The Office, Black Mirror, The Boys 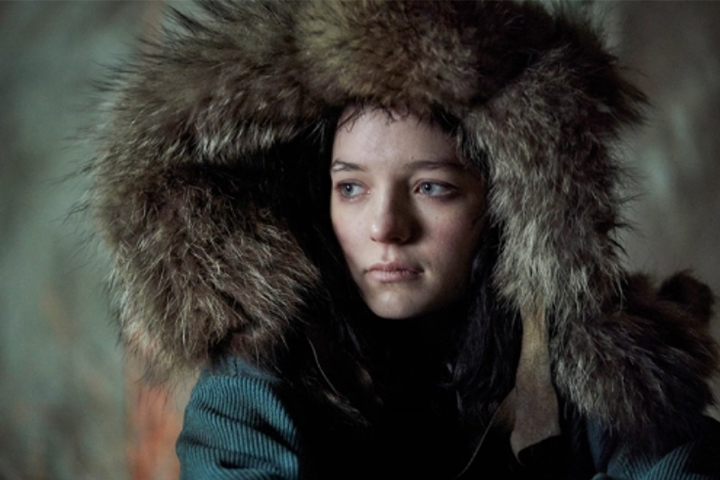 Based on the film, Hanna is an action/thriller mixed with a coming-of-age drama about a girl raised in the forest who is on a mission to discover who she really is while evading the CIA.

“I totally had my eyes locked on the TV while binge watching Hanna. It's jam-packed with action, cliffhangers, and incredible acting! I think the writers did an excellent job translating the movie into a series, and I honestly thought the show was better!” - Precious Gellada

For Fans Of: Homecoming, Jack Ryan, Killing Eve, The Americans

Interested in supplementing your streaming habits with live TV? Discover and compare TV providers available in your area by clicking the button below!

By Anna Ellison⋅ December 08, 2020
ServicesInternetTVBundle
ProvidersAT&TCenturyLinkCoxSpectrumXfinitySee All Providers
Resources Insights FAQ
Company Contact Us About UsAdvertise With Us