Now that we’re out of our Thanksgiving food comas, it’s time to get into the holiday spirit by streaming some festive flicks (if you haven’t already). In this edition of Binge Worthy, we’ll share some of the best holiday movies you can stream right now on platforms like Disney+, Hulu, Netflix, and Amazon Prime Video. From cheesy fan-favorites to classic holidays movies, there’s something for everyone on our list. Grab some popcorn and hot chocolate and start up your queue. 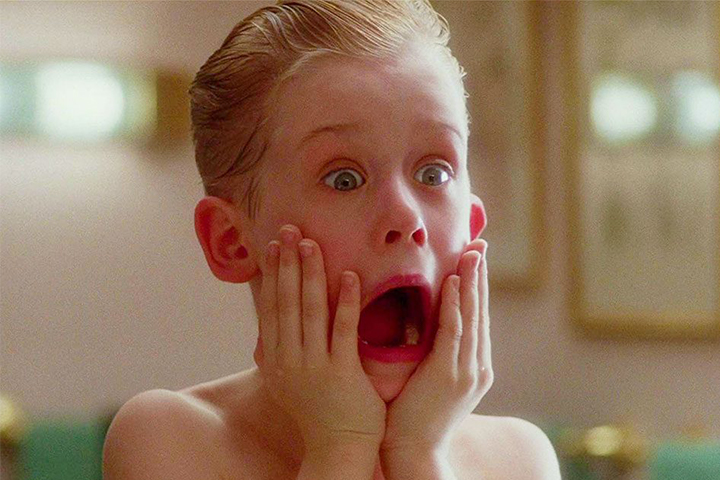 With so many great holiday movies included in the Disney Plus subscription, it’s hard to pick just one. But, hands down, one of the best holiday movies on Disney Plus (and arguably the best in general) is Home Alone. Macaulay Culkin stars as 8-year-old Kevin McCallister who is accidentally left at home while the rest of his family travels to Paris. Kevin defends his home from two burglars (Joe Pesci and Daniel Stern) while his mother (Catherine O'Hara of Schitt’s Creek) attempts to get back to Kevin in the Chicago suburbs.

The Nightmare Before Christmas (1993) 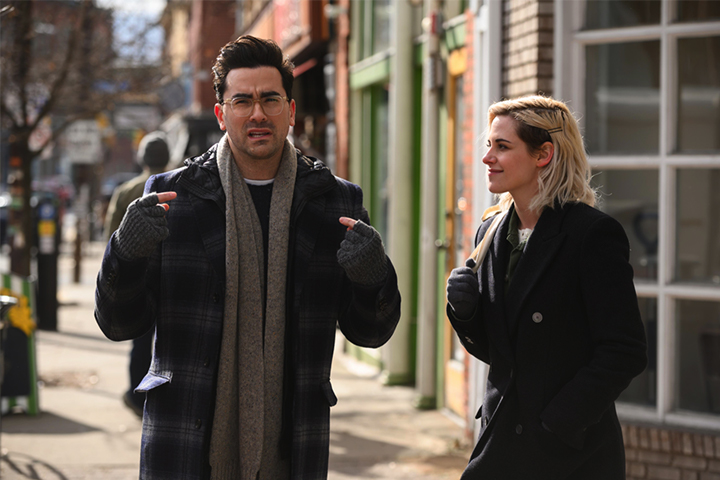 Happiest Season is a romantic comedy following Abby (Kristen Stewart) who plans to propose to her girlfriend Harper (Mackenzie Davis) while visiting Harper’s conservative family for the holidays. Abby’s plan is foiled when Harper reveals that she hasn’t come out to her parents yet, and that they have to pretend to be roommates while around her family. This star-studded cast also includes Aubrey Plaza, Dan Levy, Alison Brie, Mary Steenburgen, and Victor Garber. 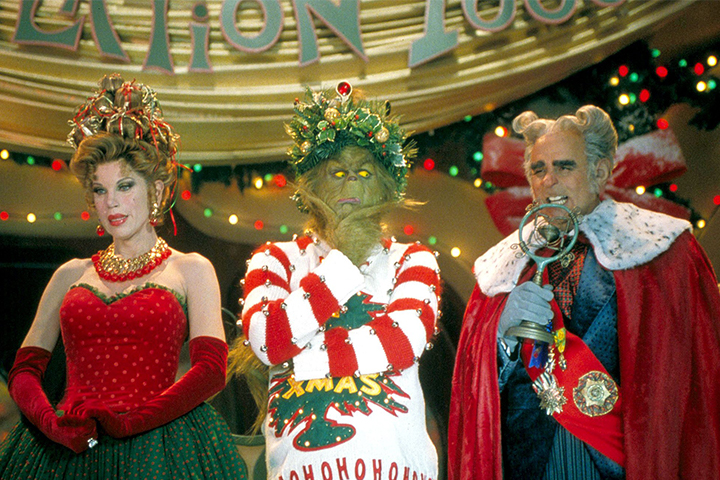 How the Grinch Stole Christmas on Netflix

How the Grinch Stole Christmas (2000)

Jim Carrey stars as the Grinch in this live-action adaptation of the Dr. Seuss book. The Grinch lives on the outskirts of Whoville with his dog, Max, and plans to ruin Christmas for the Whos. One night, the Grinch sneaks into town to take everything festive away from the Whos while they’re asleep. He then encounters Cindy Lou Who who attempts to teach the Grinch the “true meaning of Christmas.”

Holiday in the Wild (Netflix Original, 2019) 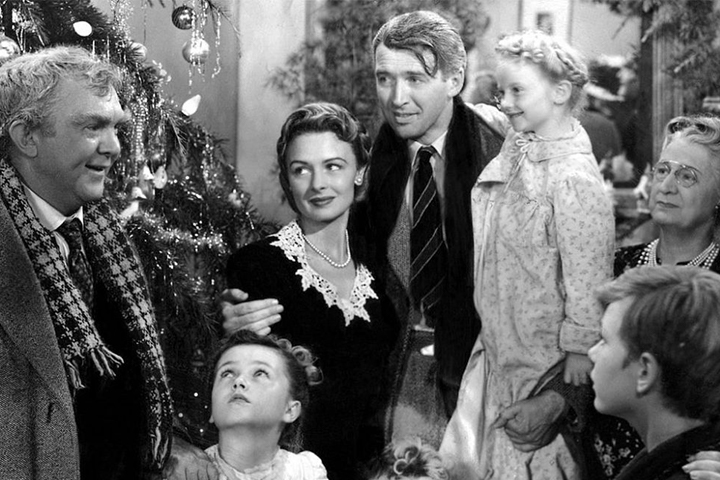 It's a Wonderful Life on Amazon Prime Video

Some of the best holiday movies of all time are available to rent or purchase on Amazon Prime, but only It’s a Wonderful Life is included in your Prime subscription. There’s not much left to say about this holiday classic that hasn’t been said already. It’s a Wonderful Life is a timeless reminder of gratitude and self-worth. George Bailey (James Stewart) gives up his dreams of traveling the world to stay back in the small town of Bedford Falls to help his family and friends. Just when he thinks about giving up, he’s visited by his guardian angel, Clarence, who shows George how different life would be for his family and town if he was never born.

Before you press play on these holiday hits, make sure you have the right internet speed for streaming. If you’re looking to upgrade your connection, discover internet  service providers available near you by searching your zip code below.

By Anna Ellison⋅ October 13, 2020
ServicesInternetTVBundle
ProvidersAT&TCenturyLinkCoxSpectrumXfinitySee All Providers
Resources Insights FAQ
Company Contact Us About UsAdvertise With Us